Lives in the Blue Mountains, west of Sydney, Australia

Unpopular Penguin series - I started painting these in October 2015, and had immediate success with them. Edmund Capon, former director of the Art Gallery of New South Wales, said of the first painting in this series, " an evocative imagining of the familiar Penguin Paperback...it was a painting we all liked very much for its rich texture, its sense of memory and its sort of nostalgic humour"

When I started the series, I was thinking of Jasper Johns' 'Flag' series, and how he took a known and popular subject and transformed it into art, distorting clean lines with thick and layered paint. These paintings, of course, are based on the 'Popular Penguins' paperback books. The earliest were particularly minimal, with lines and dashes instead of text and very chaotic brushwork. I now alternate between cleaner designs and more expressive ones. They retain the essence of the original books, while also becoming something new.

In a similar vein, in 2016 I began to appropriate imagery from the classic boardgame Monopoly, from Uno cards, tarot cards, and in 2017 I began to paint distorted versions of classic album covers. 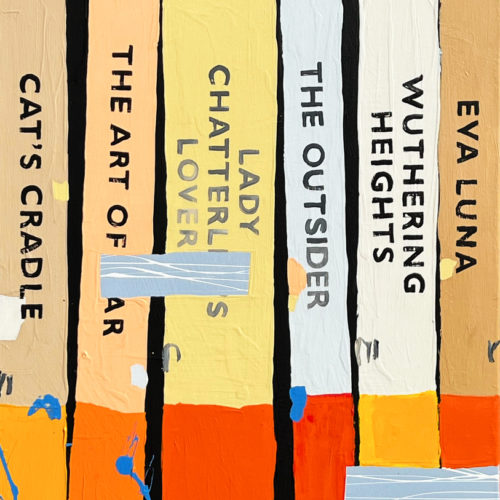 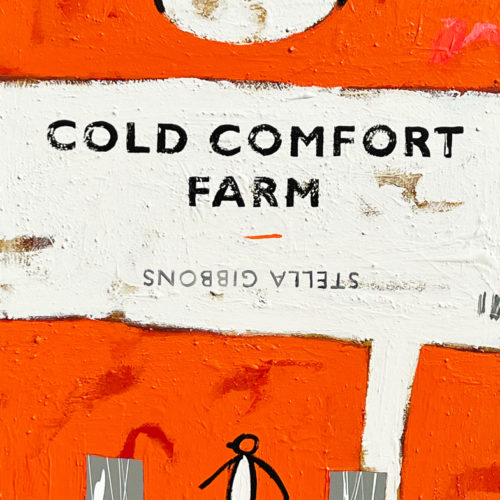 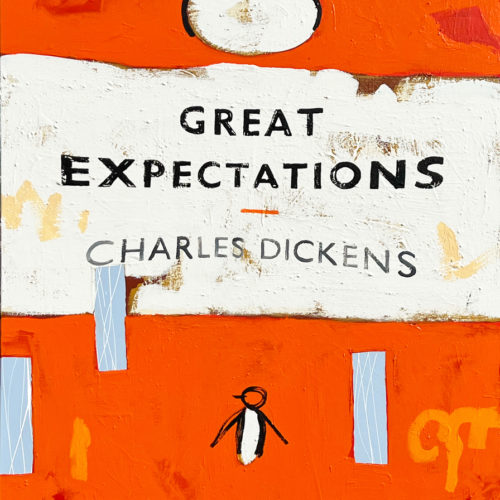